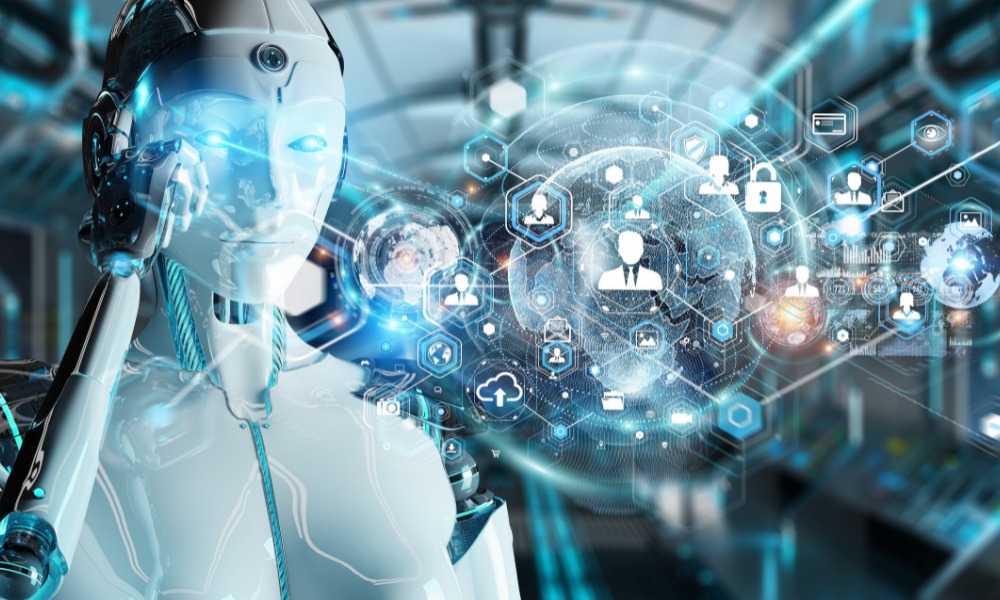 Robotics has been around for decades and they are still being refined. As technology advances, engineers need to find new ways to make robots more autonomous. One of these methods is sensor fusion, which uses a combination of sensors or actuators to generate a better response than single systems could provide.

It can be applied to any sort of robot that needs object detection, obstacle avoidance, navigation, or even locomotion control. Sensor fusion is a technique that allows for the combination of data collected by different sensors on a robot. This is an important aspect of robotics technology because it helps to provide more information and better decision-making capabilities for robots.

Robotics technology is evolving as we explore new, creative ways to use robots in our daily lives. One of the most exciting developments in this field comes from a collaboration between MIT and Toyota toward designing autonomous cars¹ that can sense oncoming hazards before they happen.

This creates an opportunity for sensors to play an important role, with data being shared among multiple sources so it’s easier than ever before to get both spatial coverage (such as GPS or RADAR) and temporal coverage (like what might be captured by cameras). Read more on the role and benefits of sensor fusion in robotics technology.

Sensor fusion techniques have many advantages over single sensor systems. With the addition of data from other sensors, uncertainty is decreased, and a more accurate result can be obtained with less discrepancy in information between different measurements.

Increase in Accuracy and Reliability

The sensors in robotics technology are not perfect on their own. Their reliability is limited by the information they can provide, and that’s why it’s important to use multiple sensor inputs for a more accurate measure of our environment. For example: if one camera goes down or struggles with visibility conditions (like low lighting), then another may be able to pick up where its partner left off so you’re always gathering as much data as possible about your surroundings at all times.

Sensors work in tandem with one another to cover the world just as it needs. For example, an inertial sensor can track a plane’s movement and location but cannot see where it is going or how fast it’s moving – vision sensors like cameras on planes help fill this gap for pilots by allowing them to take pictures so they know what terrain features look like up ahead of time.

The accuracy, precision, spatial coverage, or time duration are all enhanced by merging them into one measurement instead of just using singular values provided by individual instruments. This works because different types have their strengths and weaknesses which complement those found on other scales; so while radar may detect objects that cannot be seen with light waves like infrared cameras can’t see through foggy weather conditions but would need longer-range sensing capabilities when it comes to rainstorms or snow blizzards where visibility becomes limited due to precipitation interfering with radio signals.

Sensor fusion algorithms are becoming more popular in robotics technology because they allow for a simpler, streamlined process. The algorithm takes care of the data preprocessing and allows any kind of sensor to be used without altering application software or hardware complexities.

Sensor fusion is the key for robots to have a sense of their surroundings. With access to this information and by being able to process it in real-time, robotics can be more autonomous with less reliance on external input from humans or other sources. This will lead not only to higher levels of safety but also increased efficiency as well as productivity when implementing these technologies into production lines or factories where human workers are needed.

Counterfeit Testing: How to Inspect Electronic Components and Semiconductors? 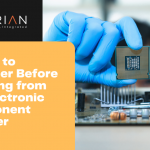 Things to Consider Before Sourcing from the Electronic Component Supplier 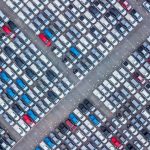