A couple of days after the US government implemented a $52 billion stimulus and took other concrete measures to encourage domestic semiconductor production, it has now imposed restrictions on technology export, which is “indispensable to national security.”

The BIS described that germanium oxide and diamond-containing semiconductors are more durable under extreme conditions and can operate at higher voltages and temperatures, making them ideal for military applications.

In a similar vein, ECAD provides design, analysis, and optimization capabilities for the ICs used in military defense systems. GAAFET technology not only enables faster ICs but also makes them more energy-efficient and tolerant to radiation; this is key to progressing down to the 3 nm technology node.

The export restrictions on these four technologies were implemented via Section 1758 of the Export Control Reform Act (ECRA), which was expanded in May 2022 to define an emerging technology as well as a fundamental technology.

The Wassenaar Arrangement is an agreement between 42 countries to control the transfer and sale of conventional weapons and dual-use goods. Dual-use items are materials, devices, or software that can be used for both military and civilian purposes.

“We are protecting the four technologies identified in today’s rule from nefarious end use by applying controls through a multilateral regime,” said Thea Rozman Kendler, assistant secretary of commerce for Export Administration.

“This rule reaffirms our dedication to enforcing export controls with our international partners. When multiple nations put export controls into effect, they are more successful,” she continued.

Given China’s growing military power and economic potency, the United States should have restricted the export of these critical technologies a long time ago.

Since the Donald Trump administration placed sanctions on Huawei in 2019, the company has seen its first annual revenue decline, totaling 28%. In other words, China won’t be impacted right away. Nevertheless, it will severely hamper the development of next-generation weapons and aircraft.

In June, Samsung began producing the 3nm node with a GAA architecture in South Korea. South Korea is a member of the Wassenaar Arrangement, which is an international organization that aims to prevent the proliferation of weapons technologies. 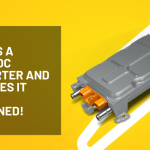 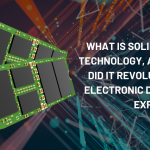 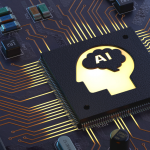 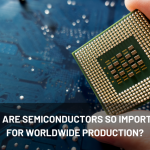