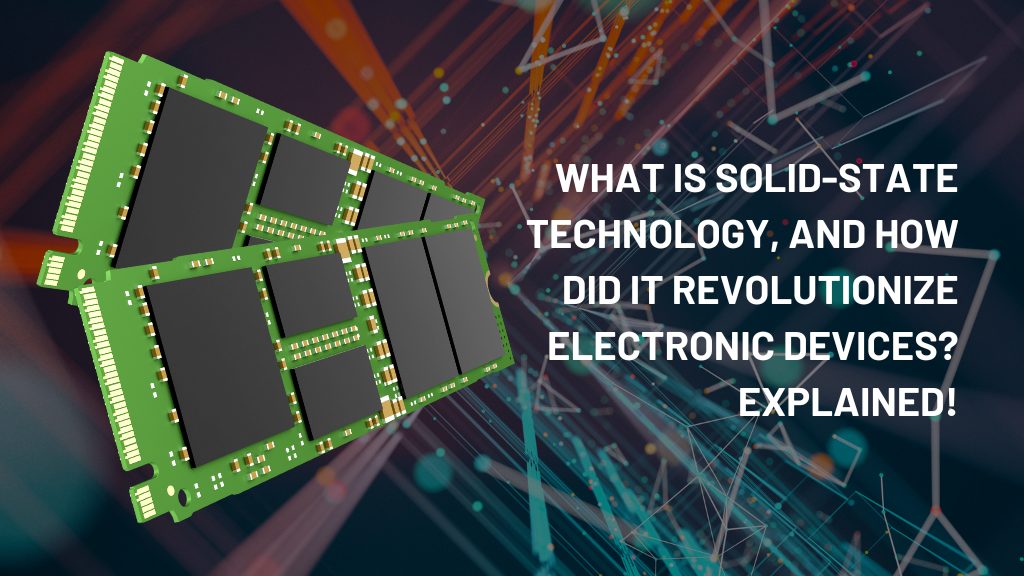 What is solid-state technology?

Solid-state technology uses semiconductor devices to replace moving parts. The term “solid-state” originated in the 1960s during the beginning of the semiconductor era. At that time, it was used to describe how semiconductors transfer electricity differently than older vacuum tubes – in a solid state as opposed to a gaseous one.

Why is it called a Solid State?

The term “solid-state” refers to how electrical signals move through solids rather than gases. In the past, electricity was conducted through various elements in a vacuum tube that had to be heated up. Now, we have solid-state devices like transistors that use conductors to control signal flow and don’t require any heat.

A transistor is constructed similarly to a sandwich, with an emitter, base, and collector. These three components work together at much lower DC voltages and don’t need “warm-up” time! An integrated circuit chip is a collection of transistors and wires connecting them to digital circuits.

Transistors, diodes, and other components are often combined to create an integrated circuit (IC), also called a chip or microchip. This solid-state device connects individual components to a thin substrate of semiconductor material.

The IC then packages everything into a miniaturized electronic circuit. Integrated circuits are used in many electronic devices, including cars, airplanes, microwaves, TVs, smartphones, and computers.

Application & Benefits Of Solid State Technology In the Electronic Industry:

Diodes, which are solid state devices that transform alternating current (AC) to direct current (DC), have largely replaced rectifier vacuum tubes, which were used to convert AC to DC. Incandescent bulbs have been phased out in favor of light-emitting diodes (LEDs), a solid-state device used in computer and monitor indicators. Multiple bright LEDs are also utilized in many vehicles third stoplights and traffic signals throughout the United States.

You can find many solid-state miniature electronic components: 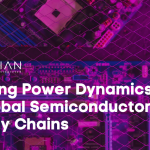 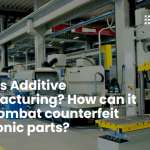 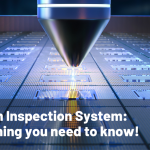