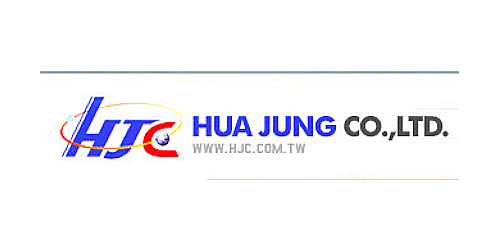 Hua Jung Components Co. was founded in 1983 in Taiwan and became a public figure in 1997. The company is one of the prime designers and suppliers of Film Capacitors for industries, automotive technologies, and others.

HJC was a small firm that earned 130,000 USD annually through the help of twenty-three technicians. The company now has other companies in Thailand, Dong Guan in China, and storehouses in Taipei and Shanghai, China.

In 1998 Hua Jung Components Co., Ltd added two other household firms in Chip-R and E-Cap, and the company makes enormous amounts of capital in a year. The company has over two hundred thousand employees. The company specializes in manufacturing energy supply and LED lighting solutions to reduce human stress dependent on nuclear energy and lessen power usage.