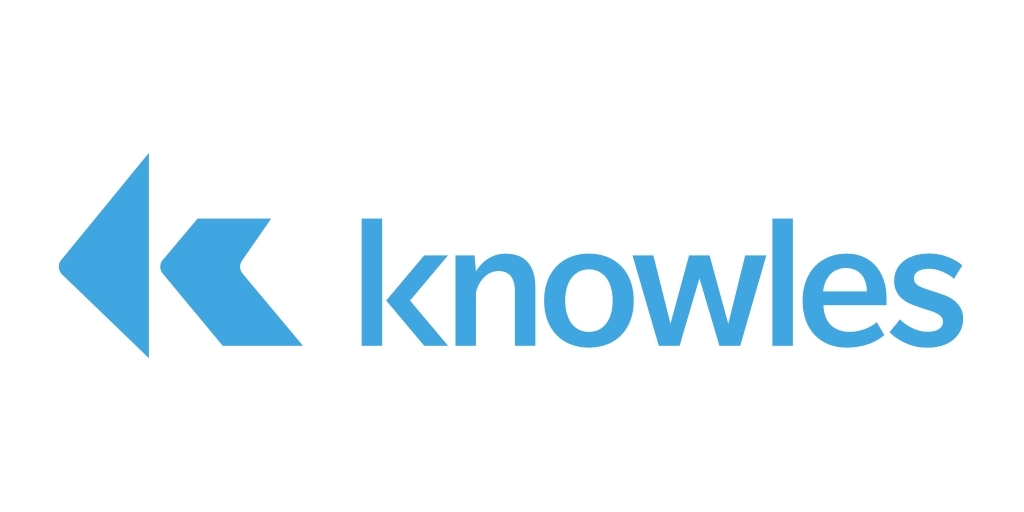 Knowles is a company under two parent organizations which are Dover Corporation and Knowles Electronics Singapore Pte. Ltd. As one of the biggest companies in the UK, they have over 2500 staff. They manufacture electrical components like filters and capacitors. They manufacture multilayer capacitors for different ranges of fields like Medical, Military, Space, Avionics, and other Consumers.